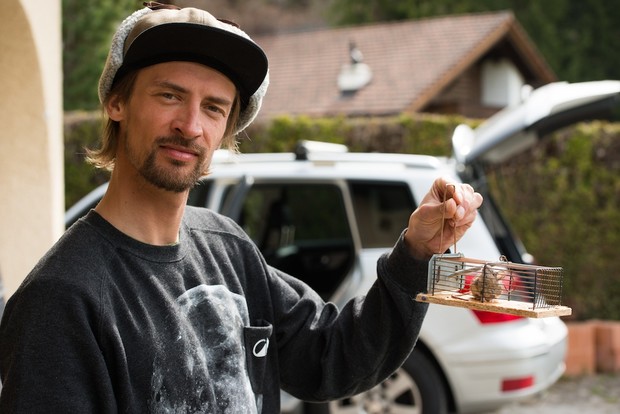 That method. The pow buttering. Nicolas Muller’s style transcends his name and the companies that sponsor him. We recognize him from the way he rides, his signature tricks, the unreal extension he gets when he throws a method.

We managed to track down Nicolas this fall, with just enough time to ask the most stylish man in snowboarding ten questions. Here’s what he had to say. 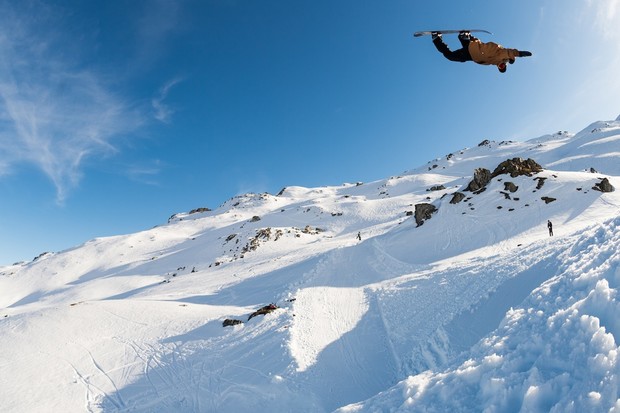 One of the best methods in the game. Tim Zimmerman photo.

#1) When you see a natural hit, how do you decide what to throw off it? Can you talk about the inspiration that goes behind that choice?

Then I usually think about lots of tricks from a crazy flip spin I’ve always wanted to try to a simple air or a method. Often I go for a method first for that post card feeling. Inspiration–I get lots from like-minded shredders on snow, surf or concrete.

#2) Can you talk about how you’ve evolved as a freerider in the past five years, i.e. the things you’ve been interested in, pursued, and then evolved from and why?

Since most of my time on a snowboard I spend far off from groomed runs, my evolution riding-wise is very influenced by the terrain. So I find more and more joy by making a tricky or technical line work than just proving myself by performing an aerial maneuver. Which I love to do as well.

But smooth and simple tricks in an extreme natural environment feels more unique to me. It keeps me out there in the search of something new. Coming home after a day of shredding with a shot in the can of a spot I would have never even thought would exist–that’s what gets me going. 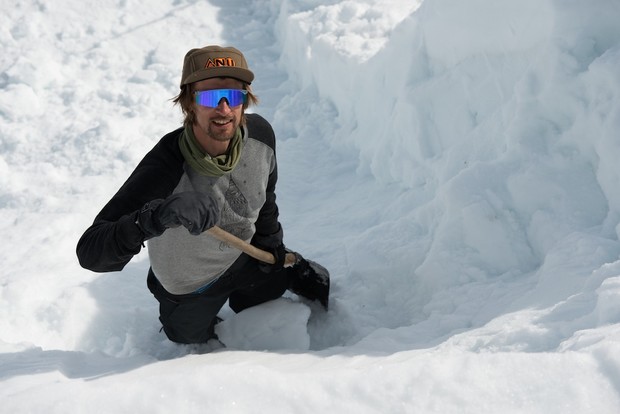 #3) Can you talk about your film and what your motivations are with it? Where are you in that process?

My film is still in the beginning [stages] but things will come together this winter. The motivation behind it is to share some values I think are even bigger than snowboarding. Looking back at my life, in a world where it seems harder and harder by the day to make choices by heart, I felt the urge to tell my story as a snowboarder.

My message is simple. To become who you truly are you have to listen to your inner voice. So there will be a moment when you have to stop making decisions based on the motivation to get external recognition. Define yourself with who you are and become successful through authenticity. We will, for sure, have a different approach to the classic bottom-up autobiography.

#4) How do you approach a full part? Do you just show up and ride, or do you have a plan for each line?

No, I hardly ever have a plan. For sure, once you get out to zones, you see how the winter shaped up things. You’ll come back for a couple of days to hit things you have in mind. But as far as video parts, I don’t really plan anything. Just going as hard as I can while having the most fun possible. For my film, of course, there’s a bit of a plan snowboarding-wise and the story of the film is very much planned out. 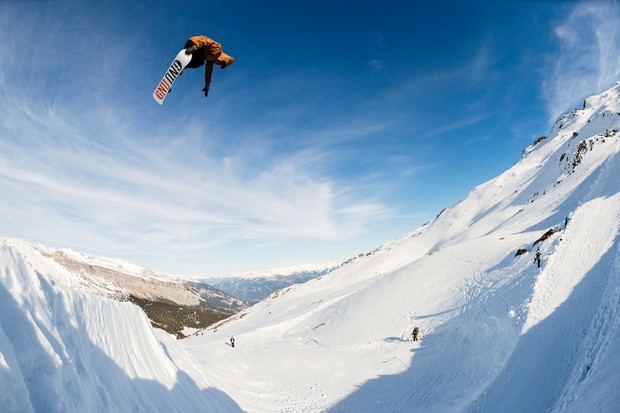 #5) Can you talk about your transition from Burton to GNU and why that happened?

The transition from Burton to GNU happened naturally just like most things in my life. I love Burton and always will. In the end, I wasn’t sure if I was in the right place after all with my current sponsors and projects going on. And once they were hesitant to offer me a long-term deal, I was like, «You know what, I wanna ride for GNU for the rest of my career.» GNU was down right away, offering me my own board series and welcoming me with a very warm, family style. So my decision was easy. Now I am a weirdo with a job and get to design the most badass, eco-friendly, beautiful board ever: The GNU Müllair. So stoked. 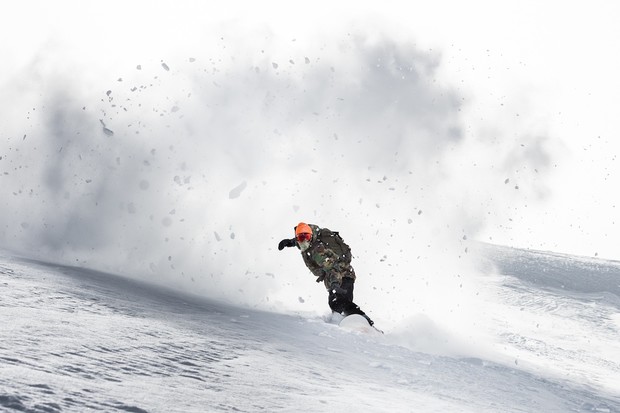 #7) What are your thoughts about the current state of competitive snowboarding?

The level’s insane but the formats and the different tours make it a bit blurry and hard to be creative and diverse for the riders. In surfing, you have one tour and every spot has a different wave. Some riders are better at Pipe and some at J-Bay, for example. It would make it very interesting to see the best riders in different environments. And I still think snowboarding helps the Olympics way more than the other way around.

#8) Can you name three things happening in the snowboard industry that you’d like to change, and why you think they’re negatively affecting snowboarding?

I can’t say it really why it is but I see that snowboarding is losing its attraction a bit. Not sure if it is because it’s a bit stagnant and looks like a gymnast sport sometimes, especially on TV. You have your Monster and your Red Bull riders that can throw [spins] four ways really hard. But you see some of them turning and I’m missing something…like that special spark that comes from joy and the way you carry yourself in every little move.

I understand that the dream of being the next Shaun White is huge. But my suggestion is to watch Johan Olofsson in the TB series and check out the Absinthe films library. Find your joy in every little thing in snowboarding.

Oh and one more thing, I think everybody needs to ride a directional board at least once a season to remember to surf down the mountain. 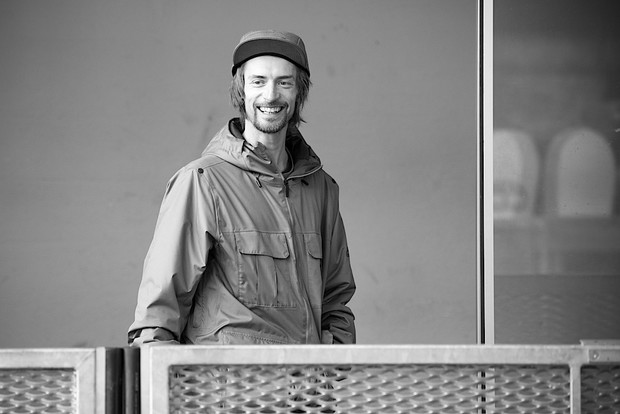 #9) Kind of on the flip side of that question, what’s going on that you really dig and think is pushing the sport in the right direction?

I think all the experimental shapes in snowboarding are great. For a while, it seemed that everybody was in duck stance and you couldn’t tell goofy from regular. Now I see these shredders with Zoids, swallow tails, and all kinds of rad shapes, ripping with the dopest styles ever. That’s what I was just talking about surfing down the mountain. Of course, there are tricks to be pulled off everywhere, but if you combine them with surfy shredding, that’s what I dig and, for sure, my direction.

#10) How have you managed to stay true to your value system and maintain a high-profile snowboarding career?

Well, I am very lucky that I can say I have always had people around me who believed in me and supported me from team managers to my agent to all the friends in the industry. The Absinthe family was and still is a huge backbone for me. Whatever I wanted my riding to become, Justin & Co. were down to go along with me. Then I am super fortunate to work and represent the best brands in the business, which is huge! Riding for Gnu is the freshest ever. I am looking forward to winter and my shred model.

Besides that, I have always made sure that nothing took away my joy for snowboarding. There was a time I had to step away from competing or building jumps every day in order to keep that special feeling for myself, and ultimately for the audience as well.

As far as complications go. I am blessed. Little injuries are always eye-openers, of course. My worst injury was when I broke my foot. But then it made me buy my house in Laax, which was like a second wind for my career. I realized I needed that change.

Nicolas Müller, (born 25 April 1982 [1] in Switzerland) is a Swiss snowboarder noted for his smooth riding style and his ability to read different terrains and adjusting his riding to the terrain. [2] Muller’s distinguished career and ability has led many critics and riders to hail him as one of the greatest snowboarders of all time. [3] Muller has been voted TransWorld Snowboarding’s Rider of the Year on two occasions and was also Snowboarder Magazine’s Rider of the Year in 2013. [4]

Müller grew up in the small town of Aarau, west of Zurich. He began skiing at an early age. He would skateboard in the summer which prompted him to move away from skiing and try out snowboarding — as he felt snowboarding was better suited to complement his skateboarding. Müller spent a lot of time at the nearby winter resort of Laax. [5]

One of Müller’s earlier attempts at competitive snowboarding came in 1999, when he entered the Chiquita quarter pipe competition in Arosa. He won a cash price of 40.000 francs.

2005 brought Müller to the attention of the mainstream as he was voted TransWorld Snowboarder of the Year. Since then he has appeared in numerous snowboard videos and has placed in some of the largest snowboard competitions of the world — having placed first in the TTR O’Neill Evolution Quarter Pipe and the TTR 4 star Popcorn Snickers Classic Wallride, in 2007. [6] 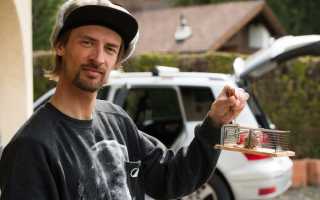 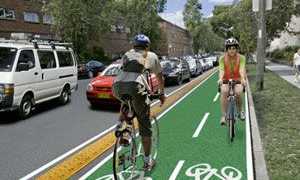 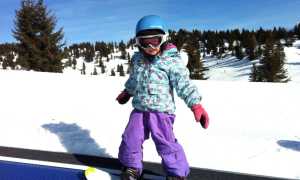 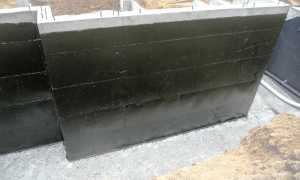